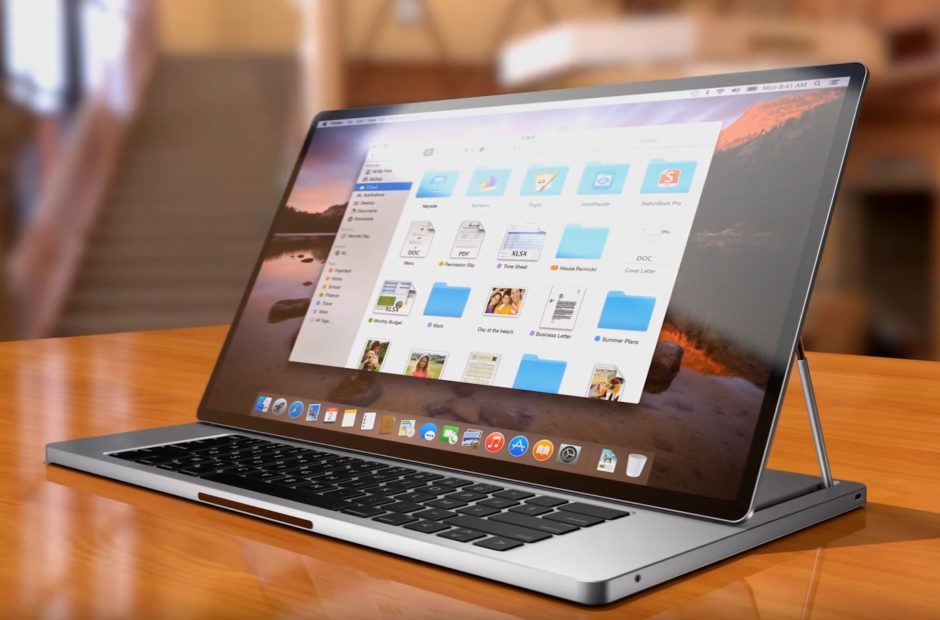 Pertaining to tablets, the tech world is about to see a mass uptick in both interest and purchases alike. Tablets have started to gain a ton of traction as a popular yet efficient method of staying connected to the world.

When scoping the current market, there are a number of new and exciting products made available for purchase. Each comes equipped with their own characteristics, traits, and special aspects. For instance, the Google Pixelbook can function as a laptop, a tablet, a tent, and as a mechanism for streaming television/movies. It has immensely impressive power metrics, and also comes with 512 GB of internal storage. Other tablets — such as the Apple Macbook, iPad Mini 4, Microsoft Surface Go, and the Google Pixel C — are quite alluring in their own right.

This piece will focus on five specific tablet brands. We will discuss each option before diving into what makes each of them special.

ASUS has four options within the ZenPad umbrella. Each correspond to their respective sizes. It includes two tablets named 8.0 (eight-inch) and 7.0 (seven-inch). From there, there are two registering at 9.7″ and 10.1″. One is called the 3S 10, and the other is called Z10. The primary benefit from this tablet is overall cost. It’s on the far more affordable side when compared to other giants within the industry. While it may not include the bells and whistles of other competitors, the tablet is effective in holding apps and games.

When compared to its older model, the Microsoft Surface Pro 3 is lighter and thinner. This allows for the tablet to be easily transportable. The screen size (12″) is among the best in its class. Fashioned with a kickstand, users can enjoy the tablet when streaming series, movies, or sports from a comfortable position. Though it comes at an extra price, the keyboard for this tablet is virtually unparalleled when compared to any other option. Using a magnetic application, the add-on keyboard will neatly mesh together with the back of the tablet.

Many consider the iPad Pro to be the heavyweight within the tablet game. The product’s website itself claims that the iPad Pro includes “the most advanced display on the planet.” This is due to a liquid retina display with industry-leading color accuracy. Pixel presentation becomes smoother, and thus streaming on the iPad Pro is as if one has a personal television with them at all times. Depending upon the consumer’s choice, one can grab an 11″ version, or a 12.9″ model. Furthermore, a TrueDepth camera system allows for the user to access the iPad using the face recognition tool Face ID.

Chinese-based company HUAWEI came up with its own version of the tablet. The Media Pad aims to provide consumers with a modern yet sleek tablet. It prides itself on being exceptionally light in nature. It was created with aerospace-grade aluminum, thus making it easy to transport on trips. It uses fingerprint security to access — something many tablets don’t have. Additionally, the Media Pad M 3 comes equipped with advanced acoustic technology. This allows for sound to be transported to the ear canal as if one is watching the action in person.